3 Things You Wish Call Centers Do But Don't

3 Things You Wish Call Centers Do But Don't

Whether you like it or not, you will, at some point in your life, have to call a call center to accomplish a simple everyday task. In an ideal world, call centers would help you finish this task efficiently and effectively. Here are ways in which reality and unreality collide.

1. Let you talk to someone who can take action 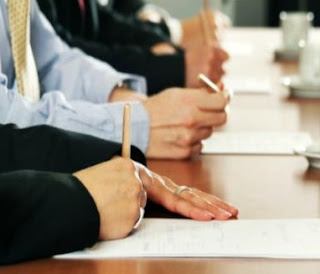 More often than not, the people who can actually solve your problem are either too busy (ideally) or too lazy (realistically) to take action. Let's use a telephone company as an example. Their engineers are the ones running tests and checking infrastructure, so if you want your phone line fixed, these are the people you want to be talking to. However, there are only a limited number of engineers because it is a specialized job requiring technical knowledge, thus being of higher cost to the company.

Enter the call center agent. Imagine an army defending against invaders. You are the invader, agents are the infantry, engineers are the cavalry, and the supervisor is the general. The agent is meant to take the brunt of the damage while the engineer cleans up the stragglers. Most supervisors hate it when they have to take calls, so agents are instructed never to escalate calls to them unless absolutely necessary. And by necessary, they mean a meteor headed straight towards Earth.

2. Improvise as the situation calls for it 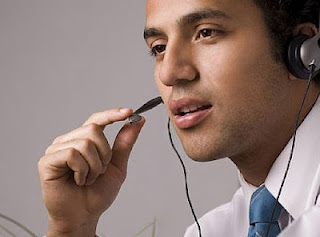 With enough calls to a particular support line, you can almost predict with uncanny accuracy what the agent will say and do. This is because most call centers provide their agents with scripts, which are predetermined responses for use in most situations. The idea is to create a consistent mode of action, thus minimizing errors and oversights.

However, agents who rely too much on the script and are unwilling to deviate from it are often the cause of customer frustration. Unfair as it may seem (agents are often mandated to follow the script), this gives off the impression that the agent is clueless and incapable of handling the issue at hand. Wouldn't it be ideal if, say, the agents are trained to gauge the caller's technical proficiency and provide an appropriate level of support, thus skipping basic instructions such as restarting a computer? 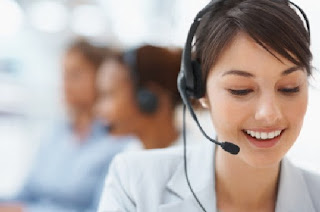 Let's face it, when you call a support line, you expect to get something done in a timely and satisfactory manner. Believe it or not, this is also what every call center agent wants to do.

Most call centers use a metric called AHT (average handling time) as part of an extensive agent evaluation system. A low AHT is preferable because it allows the agent to handle more calls at lower overall cost to the center. You might think that a metric measuring customer satisfaction would be more important, but when you consider the logistical difficulties of accurately measuring such a metric, you'd realize why most supervisors prioritize AHT instead.

Now let's say you are installing a particularly complicated piece of software. Wouldn't it be great if the agent could walk you through the entire installation process and assist you should any issues arise? An AHT-conscious agent would probably send you an instructional e-mail instead, thus necessitating an additional call should there be any issues.