Looks or Brains? It Doesn't Matter

Ideally you'll want both. A person that's all looks and no brains is only good for display. Whereas a person that's all brains and no looks would rather solve a rubics cube than talk to you. This is why I'm not going to debate which aspect deserves more merit. Instead I'll discuss how you can beat an intellectual genius or outshine a dazzling model even if you're lacking in both looks and brains. 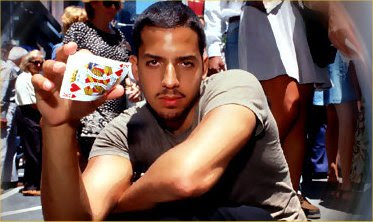 I.Q. is overrated. The appeal of being book smart comes from being able to display confidence in class or during a test. So if you're failing in school or lacking in the intelligence department, you can still be smart in a different kind of classroom called the streets. Being in the know-how lets you show off your confidence outside of school. In the social department this is a big plus since you'll be meeting most people on the streets.

Go out and get to know your neighborhood. Socialize with street vendors, make friends with the guards, bus drivers, and anyone you have the chance to talk to on the streets. There's a wealth of information you can gather from talking to locals such as places to avoid and places to go to, who to talk to for more info, and tips and tricks on how to survive without money. Not only does being street smart make you attractive, it also develops your personality. 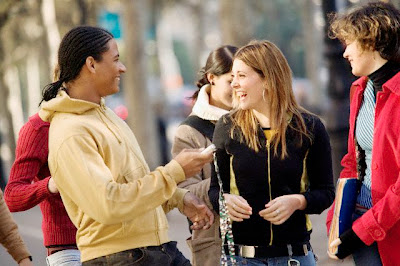 Everyone loves a good laugh and they will love you too if you can give them one. Believe me when I say that the most successful people aren't always the smartest ones but usually the funniest people who know how to get along with everyone. Also, notice how a gorgeous girl can fall head-over-heels for the average Joe. She'll say it's because he has a "great personality" and can make her laugh her heart out. Even at work it's always great to have a comedian lighten the mood in the office. Supervisors have an easier time talking to them and will recommend them for a big promotion.

Without a doubt having a good sense of humor will give you a big boost in your career, earn you points in the dating department, and even make life more enjoyable as you learn to smile through your problems instead of complain about them. It's not easy to become a natural comedian but all it really takes is a positive mindset and the willingness to accept failure. Even if they find your jokes corny, crack these jokes long enough and you'll eventually bring them down to your level.


3. Persevere with Guts and Determination 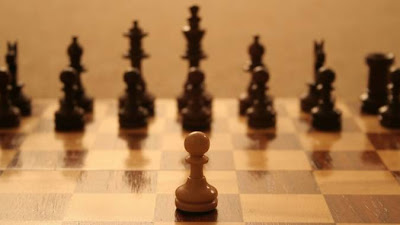 So you're not the smartest in your class, the most athletic, the prettiest, or the best in anything. But even without talent there's always a reward for those who work hard. Besides, who doesn't love a hard worker? Everyone can appreciate a person who gives their best effort. It's usually the people who have the least but give their best that stand out the most. Also, never underestimate the strength of sheer willpower. It's so powerful that even doctors can't explain how cancer patients overcome their medical condition despite a terminal diagnosis.

To be determined simply means to be passionate and motivated. To persevere means to never give up. With these two combined there's no obstacle that can stop you from achieving your goal: not stupidity nor deformity. Guts and determination have the power to overcome these obstacles so there's no need to be insecure if you're lacking in looks or brains. 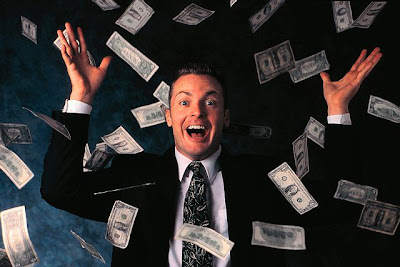 It's pretty obvious that being incredibly rich can overcompensate for any lack of intelligence and even justfiy obesity. Being financially free naturally exempts you from the worries and insecurities most people have and even builds your confidence. Having money gives you power and having power gives you authority. There's no real need for you to worry about what other people think of you, they'll be too busy worrying about what you might think of them.

There are plenty of self-help books and motivational guides on how to get rich. Go ahead and help yourself at the nearest bookstore. The truth is everyone knows the concept of "how" but not everyone is able to apply it. If you always save more than you spend and invest in growing assets you'll naturally become very wealthy.

1. Be a Man with Admirable Character 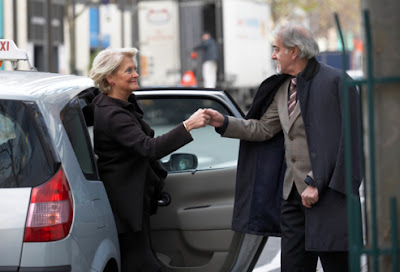 Sadly, everyone's forgotten to give importance to principles and values. Most of us barely know what it means to be a real gentleman, how to stand for what we believe in, and to give public service through self-sacrifice. People with commendable values have become so rare that the elderly feel remorse for the next generation who have all the wealth of information at their disposal, but no one to show them what it really means to care for people, respect themselves, as well as to have principles to guide them through life.

Whether you have looks or brains, wealth or personality, humor or charisma, none of these hold any meaning if you have no greater purpose in life than to be the center of everyone's attention. Live by your own standards, find what matters to you the most, know yourself and be true to yourself.

Don't bother copying other people; imitations are cheap. Instead, be honest with yourself and be the best person you can be. Soon enough you'll realize how great it is to be exactly who you are and when people ask if you would rather have looks or brains, you can smile at them and say it doesn't matter.

by:TalkShop
Email ThisBlogThis!Share to TwitterShare to FacebookShare to Pinterest