Writing by Hand Makes You Smarter

When Typing On A Keyboard, This Process May Be Impaired

Associate professor Anne Mangen at the University of Stavanger's Reading Centre asks if something is lost in switching from book to computer screen, and from pen to keyboard. 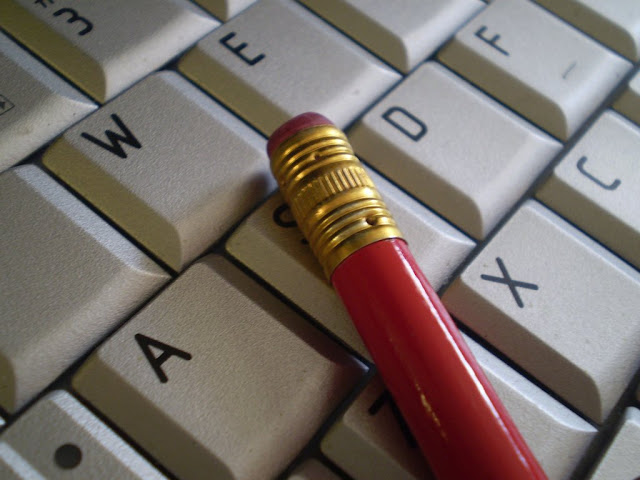 The process of reading and writing involves a number of senses, she explains. When writing by hand, our brain receives feedback from our motor actions, together with the sensation of touching a pencil and paper. These kinds of feedback is significantly different from those we receive when touching and typing on a keyboard.

Learning by Doing
Together with neurophysiologist Jean-Luc Velay at the University of Marseille, Anne Mangen has written an article published in the Advances in Haptics periodical. They have examined research which goes a long way in confirming the significance of these differences.
An experiment carried out by Velay's research team in Marseille establishes that different parts of the brain are activated when we read letters we have learned by handwriting, from those activated when we recognise letters we have learned through typing on a keyboard. When writing by hand, the movements involved leave a motor memory in the sensorimotor part of the brain, which helps us recognise letters. This implies a connection between reading and writing, and suggests that the sensorimotor system plays a role in the process of visual recognition during reading, Mangen explains. 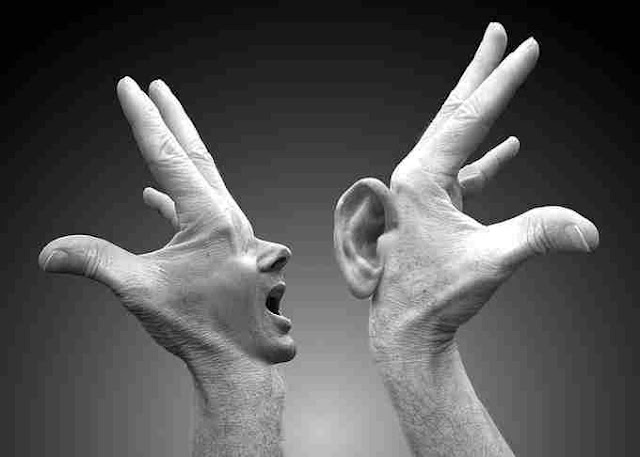 Other experiments suggest that the brain's Brocas area is discernibly more activated when we are read a verb which is linked to a physical activity, compared with being read an abstract verb or a verb not associated with any action.
"This also happens when you observe someone doing something. You don't have to do anything yourself. Hearing about or watching some activity is often enough. It may even suffice to observe a familiar tool associated with a particular physical activity," Mangen says.
Since writing by hand takes longer than typing on a keyboard, the temporal aspect may also influence the learning process, she adds.
The term 'haptic' refers to the process of touching and the way in which we communicate by touch, particularly by using our fingers and hands to explore our surroundings. Haptics include both our perceptions when we relate passively to our surroundings, and when we move and act.

A Lack of Focus
There is a lot of research on haptics in relation to computer games, in which for instance vibrating hand controls are employed. According to Mangen, virtual drills with sound and vibration are used for training dentists.
But there has been very little effort to include haptics within the humanistic disciplines, she explains. In educational science, there is scant interest in the ergonomics of reading and writing, and its potential significance in the learning process. 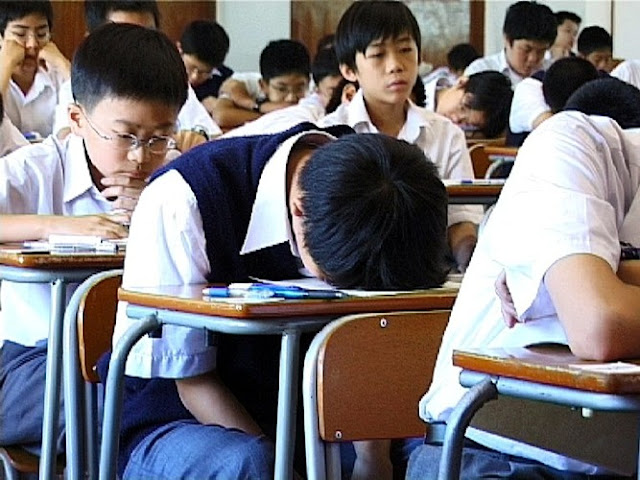 Mangen refers to an experiment involving two groups of adults, in which the participants were assigned the task of having to learn to write in an unknown alphabet, consisting of approximately twenty letters. One group was taught to write by hand, while the other was using a keyboard. Three and six weeks into the experiment, the participants' recollection of these letters, as well as their rapidity in distinguishing right and reversed letters, were tested. Those who had learned the letters by handwriting came out best in all tests. Furthermore, fMRI brain scans indicated an activation of the Brocas area within this group. Among those who had learned by typing on keyboards, there was little or no activation of this area.

"The sensorimotor component forms an integral part of training for beginners, and in special education for people with learning difficulties. But there is little awareness and understanding of the importance of handwriting to the learning process, beyond that of writing itself," Mangen says.
She refers to pedagogical research on writing, which has moved from a cognitive approach to a focus on contextual, social and cultural relations. In her opinion, a one-sided focus on context may lead to neglect of the individual, physiological, sensorimotor and phenomenological connections. 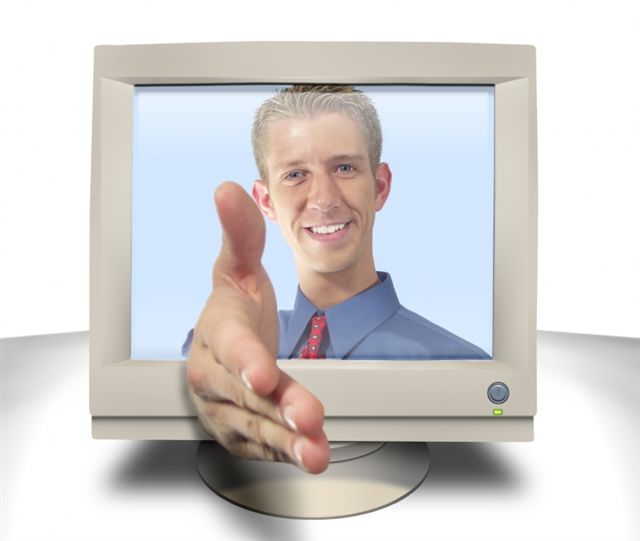 Within the field of psychology, there is an awareness of the danger of paying too much attention on mentality. According to Mangen, perception and sensorimotor now play a more prominent role.

"Our bodies are designed to interact with the world which surrounds us. We are living creatures, geared toward using physical objects - be it a book, a keyboard or a pen - to perform certain tasks," she says.

Being a media and reading researcher, Anne Mangen is a rare bird within her field of study. And she is very enthusiastic about her collaboration with a neurophysiologist.

"We combine very different disciplines. Velay has carried out some very exciting experiments on the difference between handwriting and the use of keyboards, from a neurophysiologic perspective. My contribution centres on how we - as humans with bodies and brains - experience the writing process, through using different technologies in different ways. And how these technologies' interfaces influence our experience," she concludes.